Providing all Ohioans a Fair Shot

The increasing wealth disparity between the top 1% and the rest of us is an economic and social injustice. The American Dream is unattainable for many due to corporate dominance. People just need a fair shot in our economy to allow them to prosper. I have been a strong advocate for policies help lift-up Ohio workers and families, including:

I am opposed to efforts that undermine giving a fair shot to employees like the so-called Right-to-Work legislation. Such legislation has driven down wages of employees. 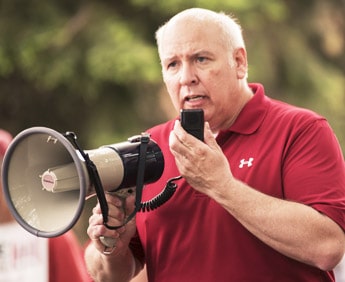 As the wealthiest nation in the world, our healthcare system is a disgrace. Private insurance companies eat up as much as 1/3 of our healthcare dollars. I worked in a bipartisan manner to expand the State Children Health Insurance Program (SCHIP) in Ohio in 2006. The program now covers more than 220,000 children in Ohio.

I have been a strong advocate for Medicaid Expansion in Ohio, a program which helps people stay employed and remained active citizens. I have been a primary sponsor of Ohio’s Single-Payer Universal Health Care Legislation since 2003. 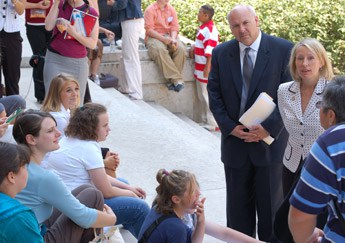 Primary and Secondary Education – We have a responsibility to ensure that all our children receive a quality education to prepare them to become successful citizens. I am a strong supporter of public education. I have opposed continued efforts to divert taxpayer dollars to private charter schools which are not required to meet the standards of our public schools.

Higher Education – Higher Education has shown to be the greatest job creator in our states. In recent years State Government has made it harder for middle class families to afford a college degree. The Ohio College Opportunity Grant has been cut by more that $120 million per year. I have lead the efforts to restore funding of OCOG.

It is our responsibility to ensure that our senior citizens are provided with dignity and respect. Ohio fails to provide adequate funding for senior services such as meals on wheels and senior transportation, and prescription drug assistance. Ohio lags behind other states in ensuring adult and senior protective services. Ohio. I have been a strong advocate for these senior programs and to ensure that our parents, grandparents and people with severe disabilities are properly cared for. 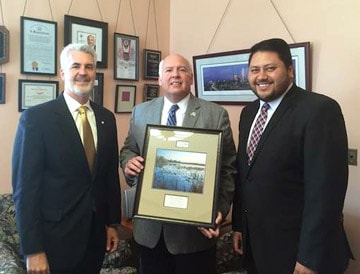 I have made it a priority to advance policies to ensure clean air and water. As a legislator, I have worked with a group of other legislators as part of the National Caucus of Environmental Legislators to advance responsible policies to protect our environment. In the legislative session from 2003-2008, I repeatedly advanced policies to establish a state Renewable Energy Portfolio Standard so more of our energy comes from clean sources. A standard was finally passed in 2008. I have worked to protect that standard and to advance our job creating wind and solar industry in Ohio. 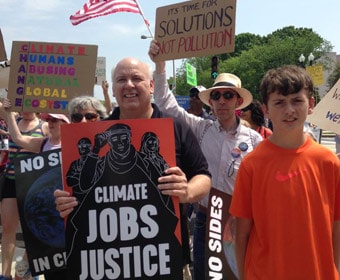 I have worked to protect our greatest resource Lake Erie. I was key in ensuring the adoption of the Great Lakes Compact in Ohio, limiting water withdrawals from the Lake Erie basin. I am sponsor of legislation calling for a state ban on oil and gas drilling in the bed of Lake Erie. I have worked to limit nutrient runoff, which pollutes our lake. I am sponsor of legislation banning the injection of fracking waste underground.