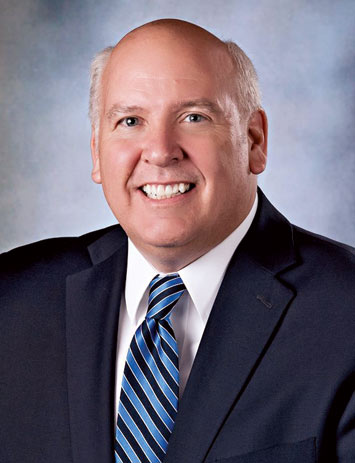 Skindell is ranking member on the House Finance Subcommittee on Transportation. He serves on the full Finance, Civil Justice, State and Local Government, and Technology and Innovation Committees as well.

Before his election to the Ohio General Assembly, Skindell represented the city of Lakewood for five years as a Councilman At Large. As a Lakewood Councilperson, he was successful in passing legislation to protect buildings that have architectural or historical significance to the city. He also brought forward the measure to establish an off-leash dog park.

As an attorney, Skindell also served as an Assistant Attorney General with the state of Ohio, fought for the health and welfare of seniors by providing legal representation to the Director of Health and before administrative agencies and state and federal courts. 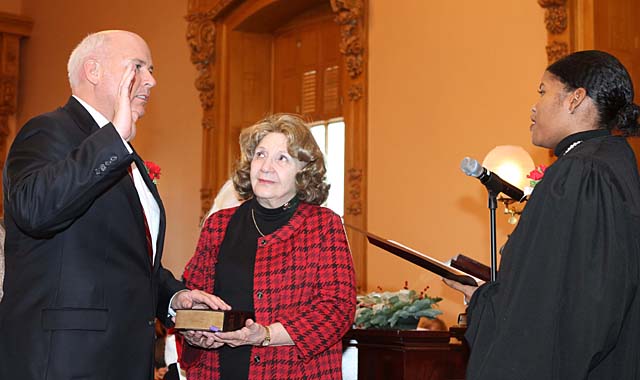 Michael Skindell is a member of the Lakewood Democratic Club and the Lakewood Chamber of Commerce. He was a delegate to the 2016 Democratic National Convention and served as an alternate delegate in 2000.