Thursday evening, Sen. Skindell addressed a room of well over 100 people at the Lakewood Democratic Club’s March meeting. A number of candidates for statehouse and other offices joined the unusually large crowd drawn by two candidates for Ohio governor: Richard Cordray & Dennis Kucinich. 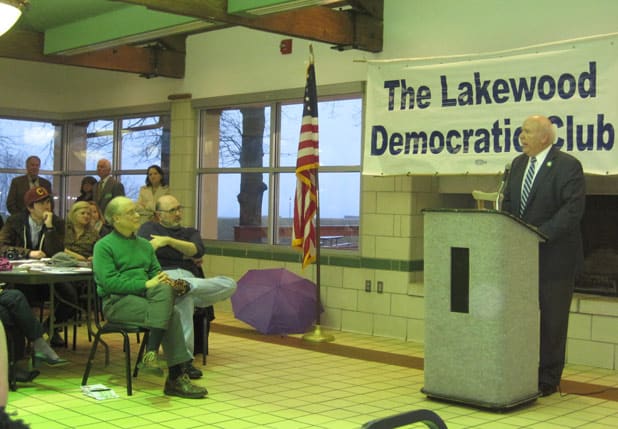 During his own brief remarks, in-between the two headline guests, Skindell talked through highlights of what he has accomplished as a legislator:

Earlier in the week, Skindell paid a visit to Cleveland’s Ward 15 Democratic Club. 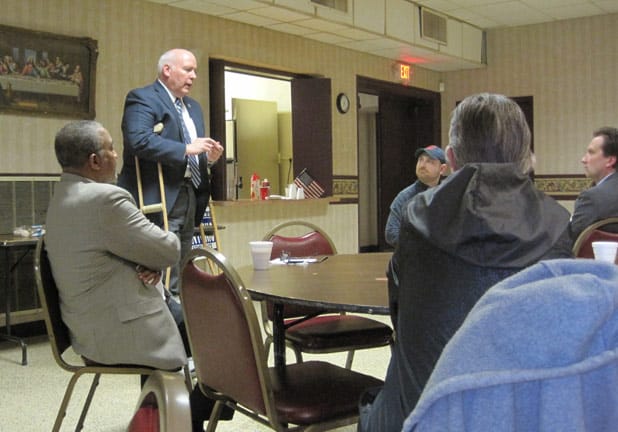 Although a smaller gathering, with few office-seekers in attendance and no statewide candidates, Skindell emphasized that the people of Cleveland have consistently mattered to him as a lawmaker.

Skindell recounted his defense of Cleveland’s and other cities’ right to require local government employees to live within the municipalities they serve. Lawmakers faced intense pressure to vote for a preemption bill that would have taken away this power, yet Skindell was one of few from the region which stood up for Cleveland’s local authority. The Plain Dealer wrote that he “showed guts by resisting pressure from organized labor and voting against an ill-conceived law.” (Skindell noted that labor has acknowledged his stalwart defense of unions’ own rights, with endorsements from Ohio AFL-CIO, Ohio Federation of Teachers, CWA, NNU and others.) 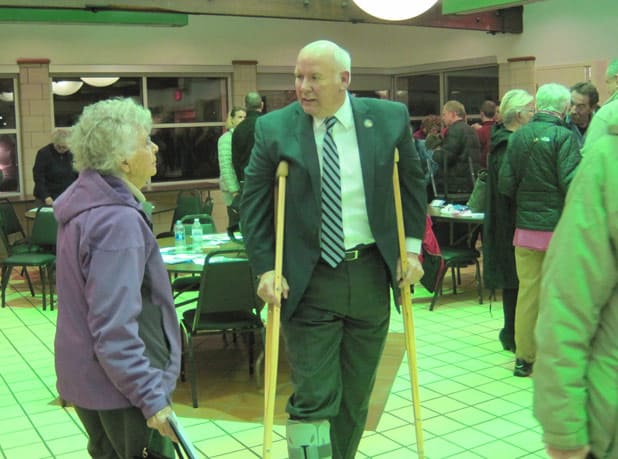 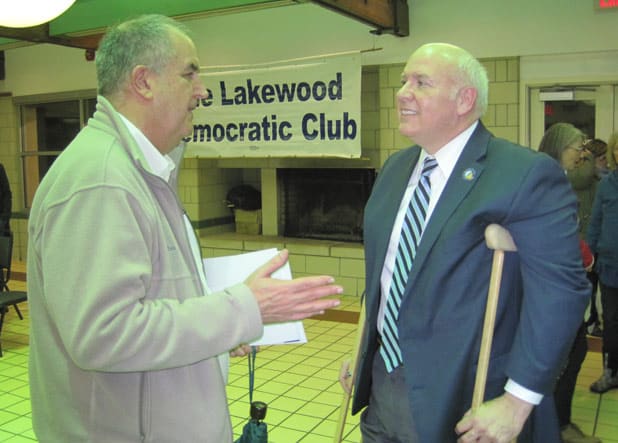 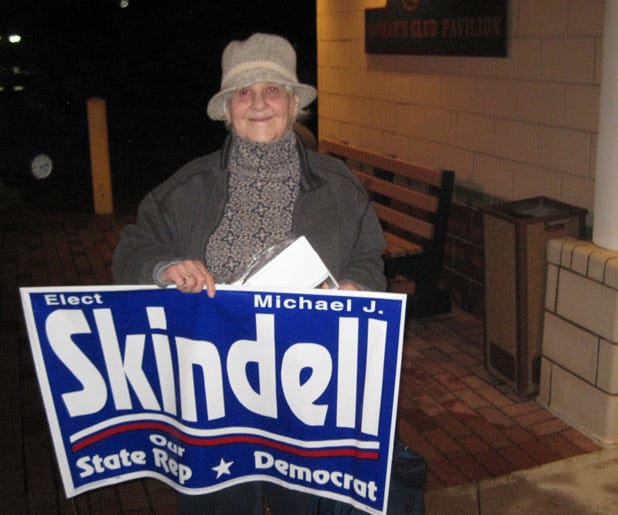 All of the yard signs brought to the meeting found homes; use this form to request a sign of your own!